With wings as forelimbs, the capability of sustained flight, and the preference to be active at night, bats are one of the most fascinating mammals. At the Highland Titles Nature Reserves, we are proud to have five officially recognised bat species!

In the UK, there are 17 species of bats living and breeding. However, the Bat Conservation Trust reports that only 9 of those can be found in Scotland, mostly because of the tough weather conditions. 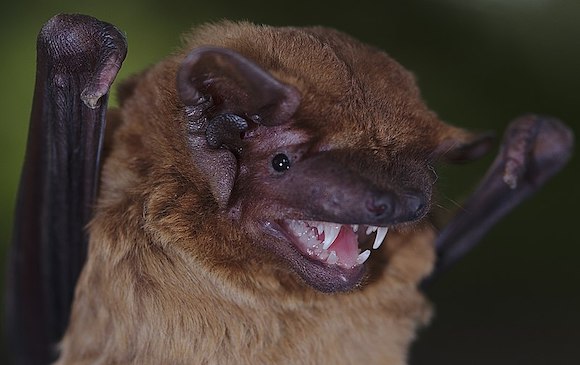 The Hard Life of Scottish Bats

Since the climate is gentler, the nights longer, and there are more trees and insects as you go south and west, the number of Scottish species increases accordingly. So only the tough little pipistrelle lives in Orkney, whereas the central belt has around six bat species.

The hardy bats that survive the tough Scottish conditions are: three types of pipistrelle (the soprano, common and Nathusius), the brown long-eared bat, the Daubenton’s bat, the Natterer’s bat, the whispered bat, the noctule bat, and the Leisler’s bat.

As they require a huge number of insects to survive and only hunt at night, the typical Scottish short summer nights give the local bats little time to feed – and if the weather is cold, wet, and windy, hunting is not even worth the effort, since it can be difficult to find insects.

With light brown fur, broad wings, and ears nearly as big as their bodies, brown long-eared bats are gleaners that often catch food in free flight. They are also known as whispering bats, since their echolocation sounds are very quiet.

As the most common bat species in the UK, you are most likely to see a Pipistrelle in the wild. They are both medium to dark brown and their most significant difference is the frequency of their echolocation calls: the Soprano’s, as you may deduct, are higher in frequency.

Also known as the water bat, these red brown medium-sized bats are very steady fliers. They usually fly within centimetres of water and they are known for taking insects directly from the water surface.

As the biggest bat found in the UK, the Nocule Bat is known for its powerful and narrow wings, which allows him to fly fast and steady well above tree-top level. They mostly feed mid-flight, by catching insects with their wings. 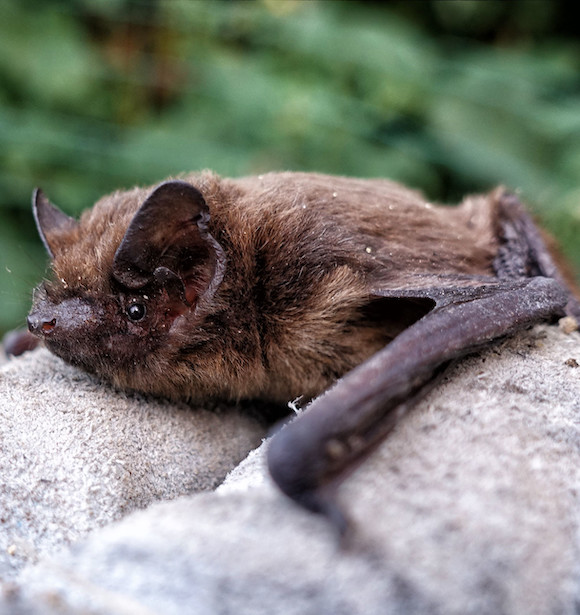 A specimen of common pipistrelle. Photo by J P / CC BY 2.0

Each mother bat usually only has one baby a year, but a maternity roost may have over 100 bats.

Bats are not actually blind; but during nighttime, their ears are more useful than their eyes.

The best time for bat watching is just before dawn or at sunset during Summer.

Conservation and Protection of Bats

Due to the loss of suitable roosts, foraging habitat, and reduced availability of insects due to pesticide use, bat numbers suffered a major decline across Europe in the 20th century. At Highland Titles, we are serious about our local bats’ protection and conservation.

How are we supporting bat conservation?

Bats play a vital role as indicators of biodiversity, as pollinators, as pest controllers, and as seed dispersers and reforesters. Our main efforts to support bat protection and conservation include:

• Providing and maintaining bat boxes, which offer much-needed shelter throughout the year, no matter the weather

• Funding and working with the Bat Conservation Trust, one of the largest organisations in the UK dedicated to the conservation of bats and their habitats

Did you know that for just £25 a year, you can provide a lucky Scottish bat with around the clock protection, food and shelter? Adopt a bat to help us fund our vital conservation work, or dedicate the adoption to a special animal-lover in your life!

Why adopt a bat?

By adopting a bat with Highland Titles, you will allow us to continue supporting projects to help not only local bats in our Nature Reserves, but also in Scotland, including our regular bat detector walks. It also makes a unique gift for a friend or family member.

What does it include?

Your adoption pack will include an official adoption certificate, regular email updates, and the grateful thanks of our local bats (and the overall Scottish bat population)! 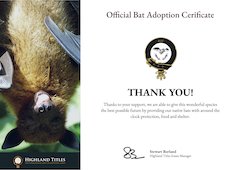 Our Blog features a variety of articles that mention our bat conservation work. Explore relevant bat-related content and read the latest bat news from the Reserve! 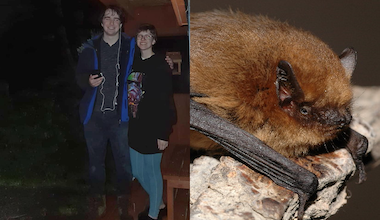 Update from the Reserve – July 2020
Did you know July was named by the Roman Senate in honour of Julius Caesar’s birth month?…
READ FULL ARTICLE » 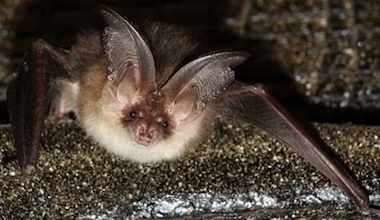 Update from the Reserve – December 2019
Merry Christmas and a Happy New Year! 2019 has been yet another amazing year for the Reserve and the…
READ FULL ARTICLE » 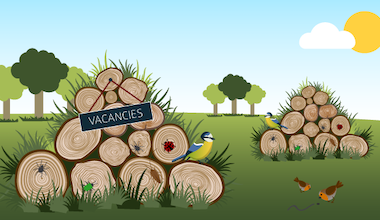 Conservation: Our bug, bee, bat and bird boxes
Providing habitats for wildlife on the reserve is vital to the conservation efforts, we initially as…
READ FULL ARTICLE »