House Of Stewart – The Monarchs Of Scotland 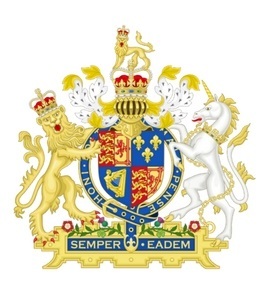 Plagued by misfortune, spectacular deaths and infant rulers – the House of Stewart (later Stuart or Steuart by French influence) comprises the historic monarchs of Scotland. The House of Stewart dates back from 1371, when King Robert II (grandson of Robert the Bruce) became the first Stewart king of Scotland. Now, you might not be a Stewart but you can still become a lord or a lady, simply by getting a Scottish plot with Highland Titles. Continue reading as we follow Scotland’s royal line back through history, painting a picture of blighted births, dramatic deaths and money-making marriages. 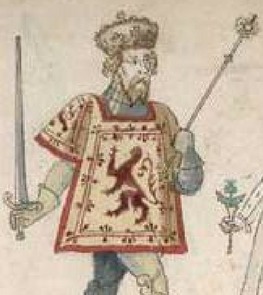 Robert II was born by an early form of caesarean section to his teenage mother, which he survived by sadly she did not. She was carried to Paisley Abbey to give birth after she fell off her horse and went into premature labour. Today known as, ‘the cradle of the Royal House of Scotland,’ you can still visit the historic abbey. It has remained a working church since its foundation in 1163.

Story has it that Robert II had two wives, numerous mistresses and at least 20 children during his lifetime. Our present Queen Elizabeth II is in fact a descendant of his. Robert died aged 74 at his favourite residence, Dundonald Castle in Ayrshire. This historic area has been settled since the bronze and iron ages. 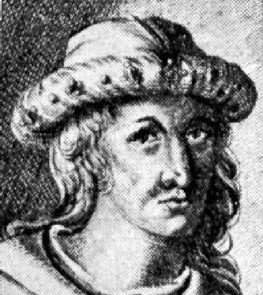 Kicked by a horse in 1388, Robert III never fully recovered from his injuries. By 1398 his health was so poor that the Scottish Parliament appointed his oldest son David, 1st Duke of Rothesay, to rule in his father’s place. However David died at just 24. Having failed to prevent an English invasion, David was starved to death in captivity under his uncle Robert, Duke of Albany. Robert III sought to protect his remaining son James Stewart by promoting him to Earl of Carrick.

In 1406 James’ men were beaten in battle, again at the hands of his ‘loving’ uncle Robert, Duke of Albany. James fled to Bass Rock – Scotland’s so-called Alcatraz – where he went into hiding. When James was captured by pirates during his rescue from the island the news proved too much for his father Robert III and prompted his death. He was buried in Paisley Abbey, where Queen Victoria respectfully marked his tomb with a canopy in 1888.

Poet, musician and sportsman – James I was an intriguing king. He survived being kidnapped by pirates at the age of 12 and lived 18 years as a hostage. In fact he spent a period of time being held captive in the Tower of London. He was crowned at Scone in 1424, yet just 13 years after he ascended the throne James I was brutally stabbed to death. His body was left in a sewer beneath the Blackfriars monastery in Perth, the exact location of which remains a mystery.

The place where it is believed the Blackfriars monastery once stood is now home to a pub – quite the change of scene for such a historic location. The exact location of James I’s grave is also unknown. Locating it would prove a seismic historical find. What we do know is that he is buried somewhere in the grounds of Perth Charterhouse. It was once a highly impressive monastery, the construction of which he commissioned before his untimely demise. 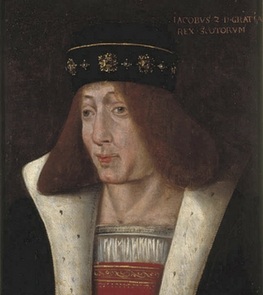 Born James the ‘fiery face’ thanks to a distinguishing birthmark, James II was the youngest of the Stewart dynasty’s Kings to date. James II was just 6 years old when he was crowned at Holyrood Abbey, Edinburgh in 1437 – an unusual change from traditional Scone. You can still follow in his royal footsteps at the Palace of Holyroodhouse. Here the remains of the abbey (founded in 1128) and James II’s burial site, still stand today.

To protect James II’s hold on the throne, Queen Joan (the wife of James I) wiped out the side of Robert II’s family which murdered James I. James II proved a mostly popular king, despite trying to banish football and golf in favour of archery in 1457. However it was ultimately his love of artillery which led to his death at just 29, when he was blown up during a siege by one of his own cannons. 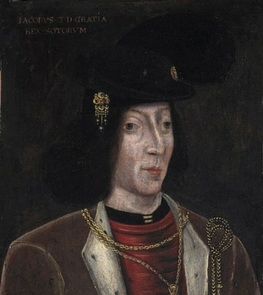 James III has had an enduring impact on Scotland. In 1468 he married Margaret of Denmark at Holyrood Abbey, Edinburgh. Without sufficient money to pay her dowry, her father (King Kristian I of Norway, Denmark and Sweden) mortgaged the bulk of the value (60,000 Guilders) against Orkney and Shetland.

4 years later King Kristian had failed to pay his debts to James III, so the Scottish Parliament claimed Orkney and Shetland as their own. The Scandinavian nations would not accept this move for centuries afterwards. However thanks to land deals carried out by James III, there was nothing much they could legally do about it. He mysteriously died after trying to flee the Battle of Sauchieburn when he fell from his horse was taken to a millhouse, never to be seen again. 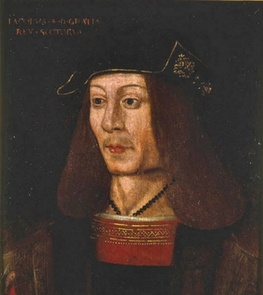 Cited as one of ‘Scotland’s most charismatic warrior kings,’ it is the end of his life and thereafter which lives on in Scotland’s collective memory. James IV married Margaret Tudor, sister of Henry VIII, at Holyrood Abbey in 1503. However close family ties did not stop one of history’s most brutal ends for a Scottish king. It was the Battle of Flodden, or the Battle of Branxton Moor, which brought about a catastrophic end for James IV. It also wiped out an entire generation of Scottish nobility.

Killed in the 1513 battle against the English (which also claimed the lives of 10,000 other Scots) James IV’s body was sent to Catherine of Aragon on behalf of her husband Henry VIII. She recommended that he use it as a ‘war banner.’ For complex political reasons James IV’s body lay unattended for some time. Legend has it that his detached head was used as a football by workmen, before being taken home as a trophy. Ironically, the pub under which his head is said to rest is not, ‘The King’s Head,’ but, ‘The Red Herring.’ 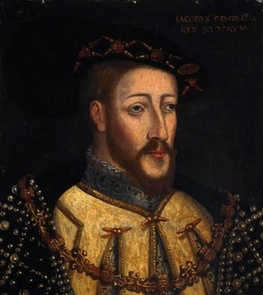 Poor rule and corruption meant that James V inherited a country which was extraordinarily poor. As such, he needed to marry a bride with a hefty dowry to sustain the nation. At just 24 James V married Princess Madeleine of France. She died in his arms at Holyrood Palace shortly after, when tuberculosis claimed her life.

James V was somewhat sympathetic to the plight of the poor in Scotland. He sought to bring about law and order in the Scottish Borders and Highlands and Islands – Scotland’s most rural areas. James V was said to have travelled his kingdom disguised as a farmer. This humility and kindness was unusual for a monarch at this time. The defeat of his army during an attempted English invasion at Solway Moss in 1542 devastated him so greatly that it caused his death – just 6 days after the birth of his daughter. 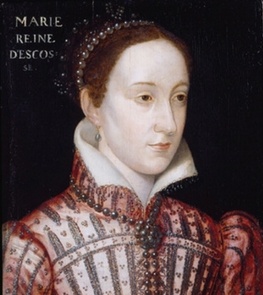 Perhaps the most famous figure in Scottish history, Mary Queen of Scots was sent to France to be married at just 5 years old. When her husband died, still in his teens, she returned to Scotland a young widow, having changed her family name to ‘Stuart’ – the French spelling. Mary later married Lord Darnley, who murdered Mary’s secretary David Riccio in a fit of jealous rage. She was 6 months pregnant when she watched on in horror.

Darnley was later strangled and his lodging house exploded in somewhat mysterious circumstances. Mary was accused of treason and imprisoned for 19 years. Her reign and tragic life came to an end when she was beheaded by her cousin Elizabeth I of England. When the executioner held her head up to the crowd, he was left holding only her wig. 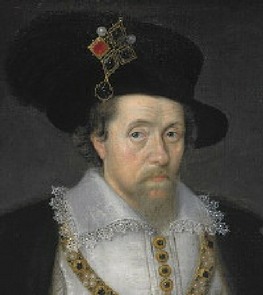 Until 1603 Scotland and England remained two entirely separate kingdoms. When Queen Elizabeth I of England died unmarried and childless, the English crown passed to her cousin, King James VI of Scotland. This turning point in British history became known as, ‘the union of the crowns,’ and still remains the subject of intense debate over 400 years later.

It was James himself who pushed for tighter union between the two nations – starting the process of unifying laws, parliaments and economies within just a few weeks of his arrival in London. In 1606 he commissioned what we now know as the Union Jack flag. Our national flag boasts a design which combines the crosses of St George and St Andrew (each nation’s respective patron saint). The name Jack is short for Jacobus – Latin for James.