Home➤ News & Events➤ Blog➤ New Year the Scottish way: A history of Hogmanay
BECOME A LORD OR A LADY NOW

New Year the Scottish way: A history of Hogmanay

The origin of the word ‘Hogmanay’ isn’t clear. Some suggest it may have come from the French hoguinan which is the meaning for ‘New Year’s gift’, or potentially Homme est n which means ‘man is born’. The other theory is that is comes from the Gaelic og maidne which means ‘new morning’.

Hogmanay is the Scots word for the last day of the year and represents the celebration of the new year, the Scottish way. While the exact origins of Hogmanay are unclear there are some suggestions that it is related to Norse and Gaelic traditions. One thing is certain, today Hogmanay is celebrated energetically and in true Scottish fashion! 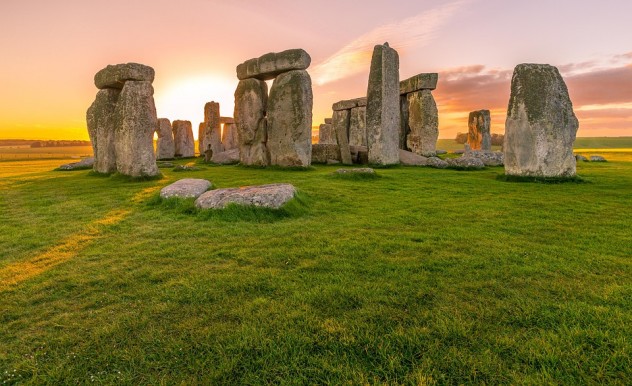 It is thought that the Vikings have a lot to do with the way the Scottish celebrate New Year. One particular suggestion revolves around the Winter Solstice which is usually celebrated towards the end of December. It celebrates the passing of the shortest day (and longest night) of the year. These celebrations were usually dragged out to the New Year, any excuse to drink some Scottish mead! Winter Solstice is still celebrated annually around the world, a celebration popular with spectators is held at Stonehenge.

The ‘first footing’ tradition is still heavily followed in Scotland. This tradition focuses on the ‘first foot’ in the house after midnight. To bring good luck to the household it is suggested that the first foot in the door after midnight should be a dark-haired male, bringing a gift of either coal, shortbread, salt or a dram of whisky. Again this is thought to draw from Viking traditions, where fair-haired first footers were not thought to be welcome as they usually meant a Viking invasion was about to take place! 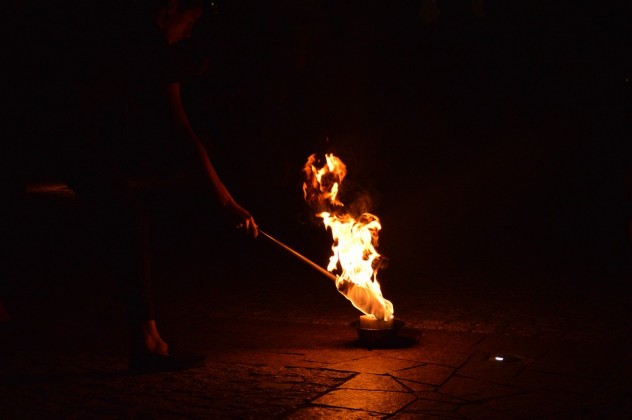 This is a traditional Scottish New Year tradition that is still very much carried out today. One of the most spectacular fire ceremonies that takes place today is held in Stonehaven. Thousands of fire enthusiasts parade the streets of Stonehaven carrying giant fireballs on long metal poles. The fire is thought to represent the power of the sun and again is a nod to the Winter Solstice celebrations where the fire is thought to purify the world of evil spirits. 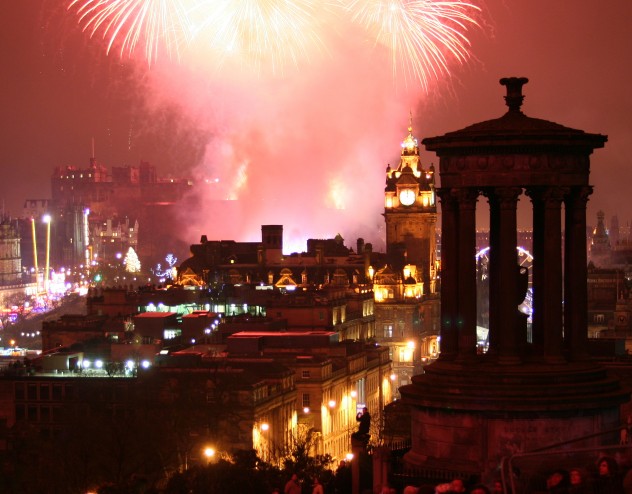 If you want to celebrate Hogmanay the Scottish way today, head over to Edinburgh. Each year the Scottish capital city celebrates Hogmanay by putting on a massive party along the city’s high street. Thousands of people come together in the freezing cold to be merry and celebrate the beginning of the New Year! The street party is accompanied by a massive firework display at midnight followed by a mass singing of “Auld Lang Syne”.

However you’re celebrating Hogmanay this year, we’d like to wish all our Highland Titles Lords, Ladies and Lairds a very happy New Year!