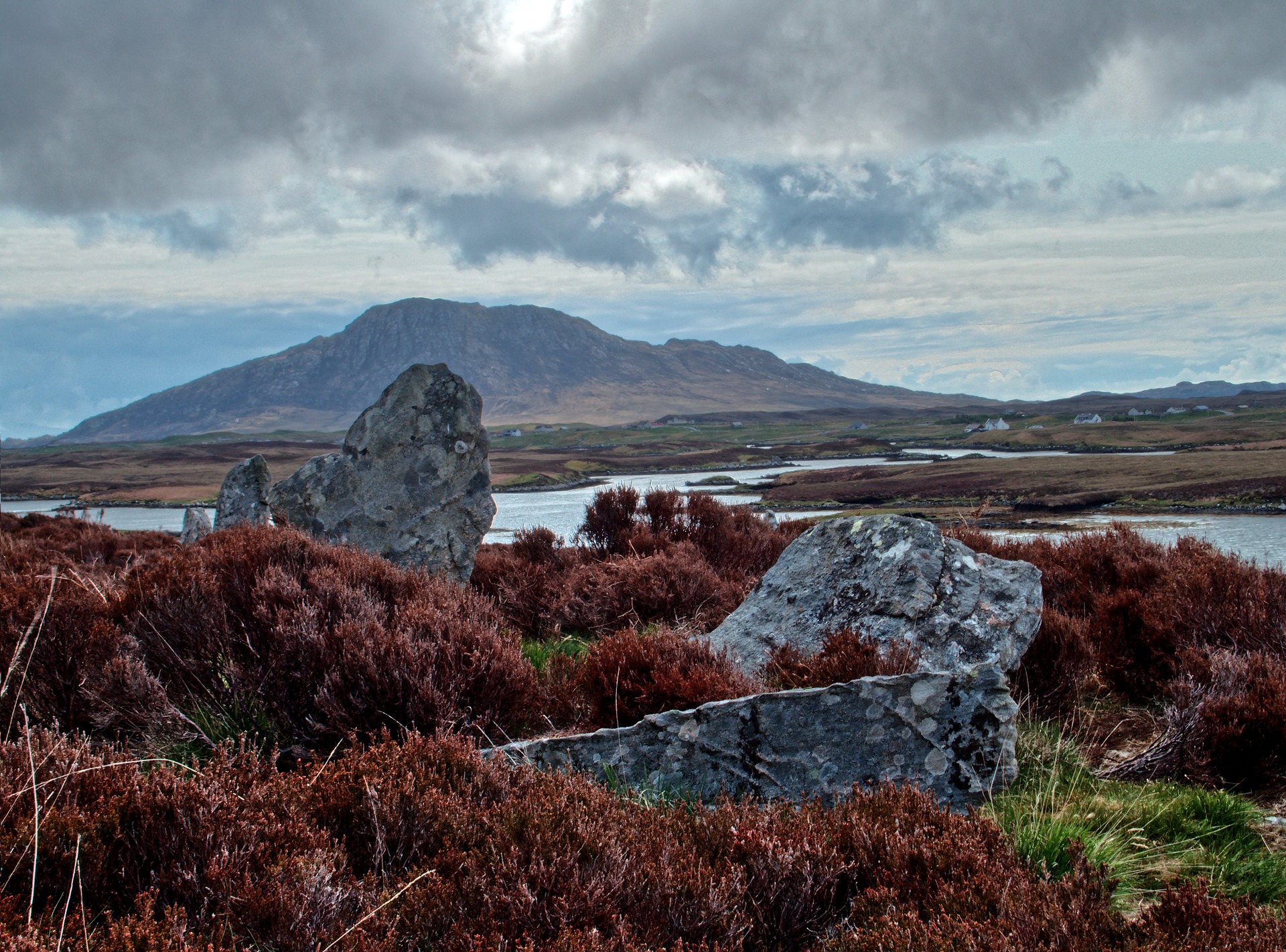 What wildlife is found in Scotland?

Only 13% of millennials (16-37-year-olds surveyed) were able to correctly identify at least one of the most endangered Scottish wildlife species, according to a new study. Somewhat surprisingly, only 37% of all people surveyed thought that golden eagles could be found in Scotland.

The survey commissioned by Highland Titles also found that 17% of young adults think wild wolves still roam Scotland, despite the last one being killed more than 300 years ago.

Highland Titles, hopes to raise awareness about endangered animals and their importance, and surveyed more than a thousand people on wildlife matters in the UK.

Six per cent of the British public identified the water vole as the most endangered species in the UK, while 8% think bears can be found in the Scottish wilderness. Only 1 in 10 Brits are aware that minke whales can be found in Scotland. 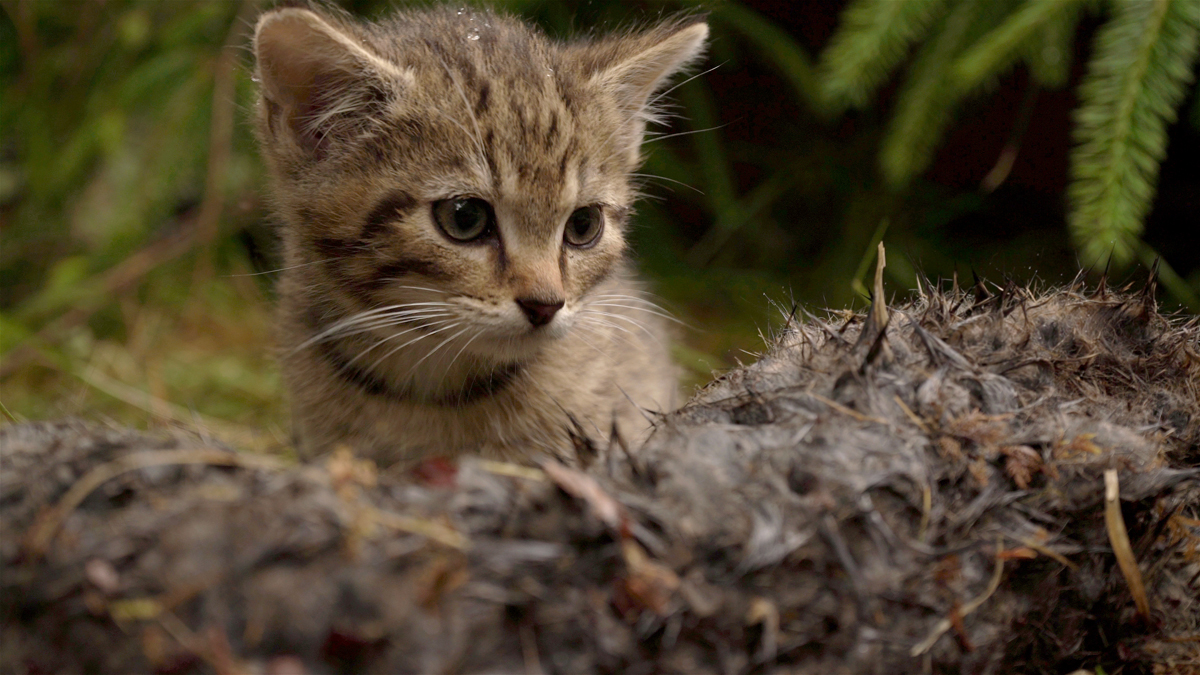 Last year, Highland Titles were involved in the rescue of two Scottish Wildcat kittens, which are now being cared for in their rehabilitation facility.

The managers of Highland Titles Nature Reserve – which is uniquely funded by selling souvenir plots of land – are supporters of the rewilding movement. Rewilding the Scottish highlands would see the return of apex predators such as the lynx, which supporters believe would restore balance to the natural ecosystem. 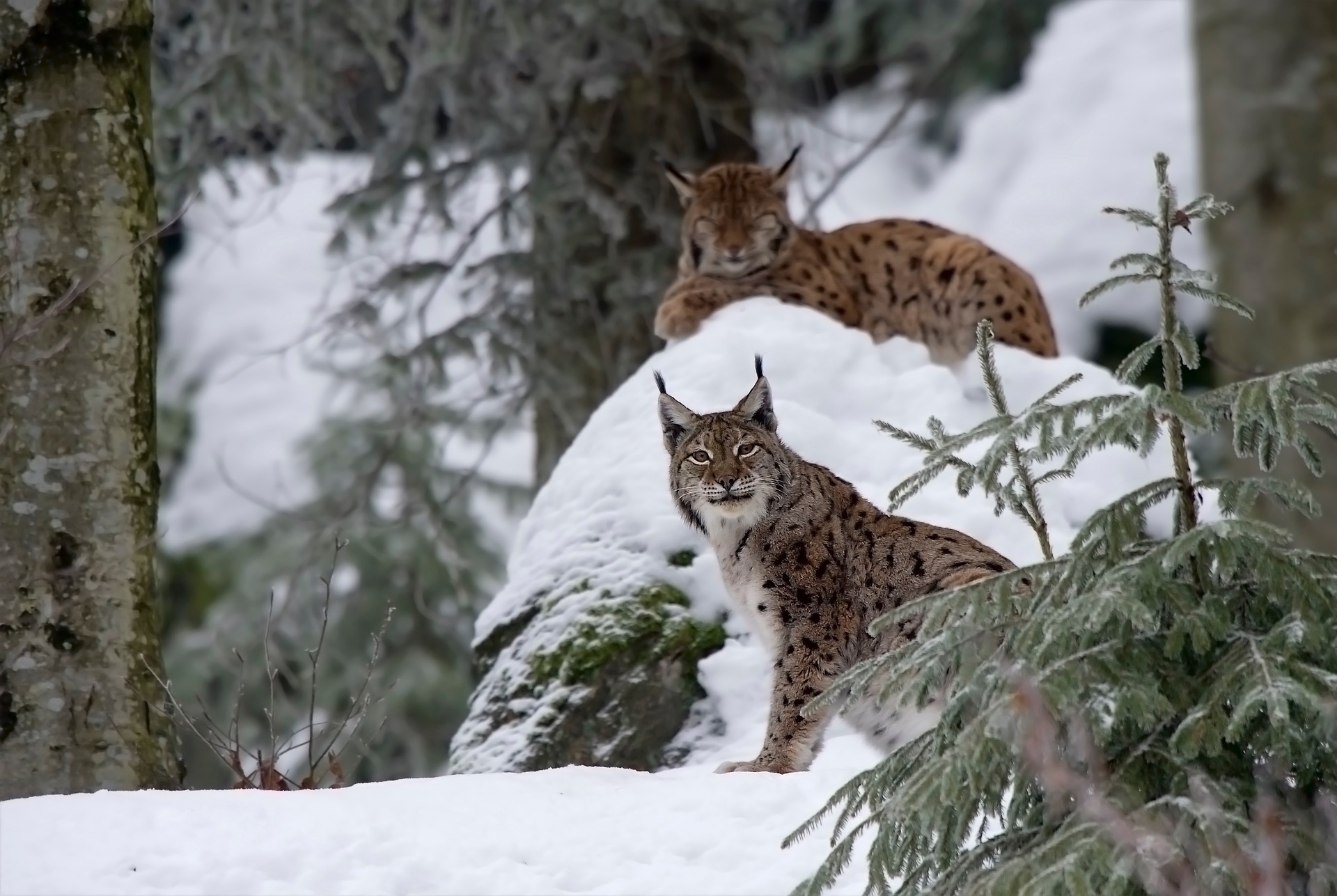 “We hope to raise awareness about rewilding, endangered species and their importance to the world we live in. That’s why we do the job we do. We are passionate about conserving, preserving and restoring the Scottish landscape, working with like-minded organisations to make a real difference to Scotland for generations to come.”

Find out more about Highland Titles and their conservation work.