Update From The Reserve – February 2018

New spring growth is starting to appear on the reserve, despite winter’s frosty grip refusing to release. It’s little surprise we’re still taking shelter in the reserve hut, where new furry friends have joined us. We’ve also been following the continental journey of one geocoin and listening to what you had to say in the 2018 Customer Survey. Read on for February’s update from the reserve.

The Buzzard Results Are In… 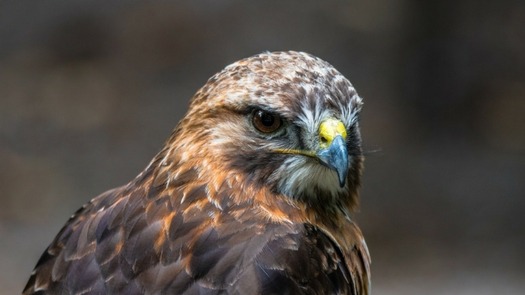 We asked for your help in naming the reserve’s resident buzzard and you responded with over 700 votes. Thank you so much for all of the name suggestions and for helping us choose. The name of our resident buzzard is:

Much like our famed national warrior, William Wallace, Braveheart certainly enjoys his freedom. He was recently spotted atop the old tree in the middle of the small lochan. It is unsurprising that this popular name achieved over 140 votes. Balthazar and Baldrick followed closely in second and third place.

Sponsoring a habitat box helps to ensure that our furry and feathered friends have a home here on the reserve – aiding our conservation efforts and helping them to thrive.

Thanks For Your Feedback 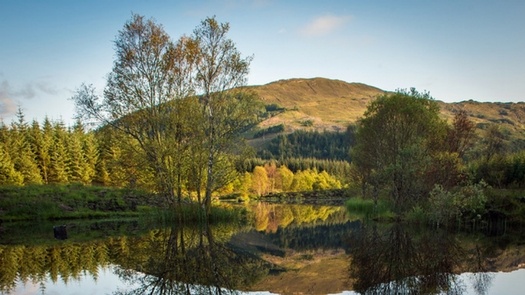 In January we asked for your feedback on your experience of Highland Titles over the past year. We were overwhelmed with 1,400 responses and thank you greatly for your insight. We really value your thoughts and will be actively taking your feedback on board over the next year.

We were delighted to learn that most of you have been with us for longer than 2 years and would like to see even more news from the nature reserve – roger that! 96% of you are satisfied with your Highland Titles experience and 60% of you enjoy being a part our community the most – we are so pleased that you are!

The Travels of a Geocoin 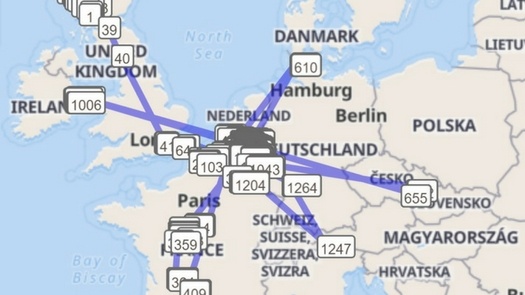 Last month we told you about the new geocaches that have popped up on the reserve and showed you how to find geocaches closer to home. If that inspired you to be a part of this global phenomenon, you might want to consider setting up your own cache or adding to another with a Highland Titles trackable coin.

Each medallion contains a tracking code, allowing it to be followed around the world as it moves from cache to cache. Our trackable coins have proven so popular in our own caches that they have embarked on a truly cross-country journey (as you’ll see from the ‘travels of a geocoin’ map above). 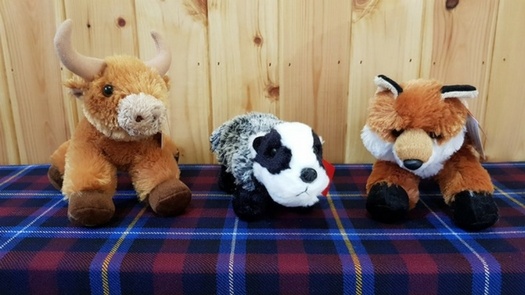 If you go down to the woods today, you’re sure of a big surprise! A new selection of cuddly toys has just arrived, available exclusively on the reserve. Watch them, catch them unawares – and get yours before they’re gone! Book your visit today.

Clip Of The Month: Red Squirrels

Saving Scotland’s Red Squirrels (of which Highland Titles is a member) recently published the results of its 2017 annual survey. We were overjoyed to learn that Scotland’s red squirrel population has stabilised. This encouraging news is a sign that with continued conservation efforts, the red squirrel decline can be halted.

The squirrel populations are surveyed using feeder boxes, which are located in the same woodland area each spring. A sticky tab is primed to collect a small sample of fur when the squirrel visits a feeder box, which is then identified under a microscope. We couldn’t help but highlight our favourite red squirrel clips this month.

Putting A Spring In Our Step

With spring just around the corner, we’re excited to see new life begin to flourish on the reserve. Stay tuned for news from March when we’ll really start to see flora and fauna abound.