Update From The Reserve – October 2017

A New Home For The Two Ronnies 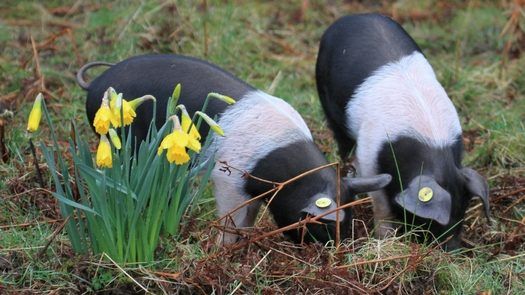 Our beautiful saddleback pigs (fondly named The Two Ronnies – after the late, great comedians Ronnie Barker and Ronnie Corbett) joined the reserve as piglets in March 2016. Chosen for their rare breed, they have proven the most industrious additions to the reserve, working hard to naturally limit the spread of bracken.

This month The Two Ronnies moved to their largest enclosure yet, giving them plenty of space to dig. The new enclosure is an extension of Laird’s wood – the first area that we ever planted. As they get older, the pigs can clear areas much more quickly – meaning that we have to move them regularly and work hard to keep up!

Support conservation and buy a plot

Vote For Our Famous Five 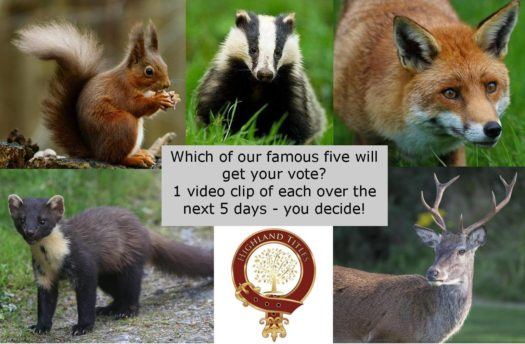 This month we’ve delved into the back catalogue of spy cam clips featuring our furry friends. Over on our Facebook page, we’ve been posting our most loved clip for each of our famous five reserve animals, and now we are asking you to choose your favourite! Head on over to our Facebook page to see the videos to help you decide, or follow the links to each animal video below.

The winner will be named Highland Titles Nature Reserve 2017 Furry Face Of The Year and announced in next month’s newsletter, so stay tuned! 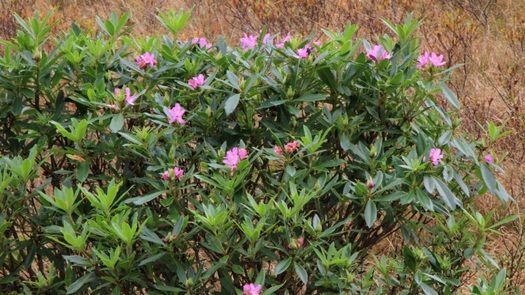 Thanks to our somewhat unique climate, the plant life on the reserve doesn’t always behave according to the seasons – our rhododendrons (which are currently in flower) are a case in point! Though they look pretty in their flowering state, they are causing us trouble on the reserve.

They play host to Phytophthora ramorum (P. ramorum), also known as sudden oak death, a fungus-like pathogen which causes extensive damage and death to a wide range of trees and other plants. Initial estimates to remove it from the edge of the Reserve at Duror were in excess of £27,000. Thanks to the generosity of our landowners we have already raised a significant proportion of this cost, but we still have a way to go.

Help us to save our trees

Sighting Of The Month: Fox Cub

Spotted earlier this month from Bumblebee Haven at Mountainview, we caught a glimpse of this adorable fox cub prowling in the long grass at night. The red fox feeds mainly on small rodents, birds, insects, shellfish, fruit, reptiles and fish – almost anything it finds. However in this clip the youngster (now old enough to be out hunting on his own) has found the cunningly placed contents of a tin of Pedigree Chum dog fod – left in front of the camera! 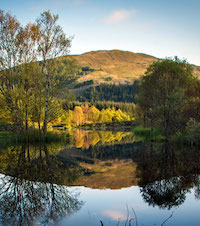 Join our newsletter for conservation-related news, updates, and exclusive content.