Update from the Reserve – September 2018

It is already September and this month officially marks the beginning of Autumn. For us at the Reserve, this means not only welcoming beautiful red, orange and brown tones to our landscape but also a time to regather ourselves after such a fantastically busy Summer. We’d like to apologise for the lack of a Reserve Update last month, yet I am happy to share with you that it was due to it undoubtedly being our busiest month – we are so proud to have shown so many Lords, Lairds and Ladies to their plots. Now onto this month’s news! 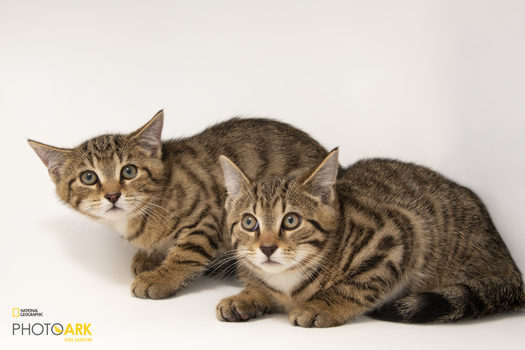 A few weeks ago, Wildcat Haven’s Dr Paul and the vet came down to the wildcat kittens’ mini-enclosure hoping to get them inoculated but, much to our surprise, the kittens were gone! Now, I am sure you are all wondering how is it possible that I didn’t notice it before, as I still fed the wildcats in their mini-enclosure. The mystery was resolved by a couple of recordings from one of our SpyCams, which not only captured the kittens on their grand escape but also revealed how they were going into the mini-enclosure for food and sneaking out afterwards – thus managing to never been caught. The kittens will now continue to be rehabilitated in the main enclosure, and they will be with us at the Reserve until Spring 2019.

Overall, their rehabilitation process is going incredibly well, and the wildcat kittens continue to drive attention and awareness to the endangerment of their species. Our cheeky kittens have even done some modelling work for the National Geographic, the result being the stunning image above. The organisation is building a Photo Ark, a collection of pictures from endangered species, and we are so proud to be involved in such a fantastic project. 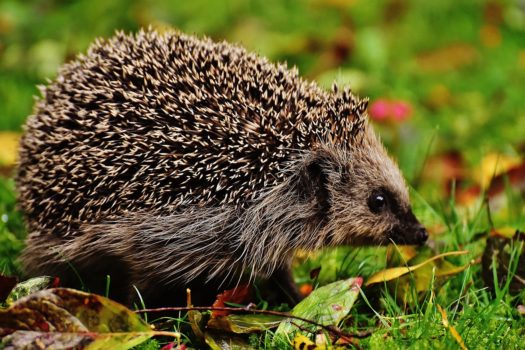 We have recently shared the tragic story about the South Uist hedgehog cull. Fortunately, nowadays no hedgehogs are purposefully killed. Instead, they are humanely trapped and relocated to the mainland, helping to boost the declining Scottish population. However, not all hedgehogs are suitable for relocation as some are permanently disabled, and therefore, unsuitable for release. We have therefore embarked on creating the largest hedgehog sanctuary ever built, a forever home for hedgehogs not suitable for release. Work has already begun, and we will let you know when the sanctuary receives its first residents.

We have launched Little Landowners, a conservation project through which we want to inspire children with a love and appreciation for the natural world. In addition to a dedicated plot of land and the title of little Lords & Ladies of Alba Wood, the Little Landowners pack also offers an all-inclusive experience, where the Little Landowners can visit the Reserve, find their plot, learn more about the woodland, and find a hidden treasure.

Since building the Loch in the Glencoe Wood Nature Reserve, an impressive osprey has graced us with its visit every year for the past three years. This fabulous hunter has been attracted to the Reserve by the trout stocked Lochan, but recently we realised everything had pretty much been eaten! Given its success, we have restocked the Loch with trout in hopes that the osprey will return next year. We are also working on building a platform at the top of the trees, ideally attracting a pair of ospreys and hoping they mate.