All you need to know about Scottish wildlife, habitat types and nature reserves 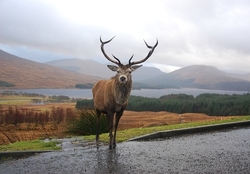 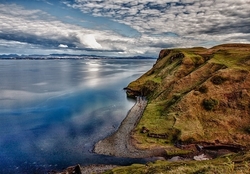 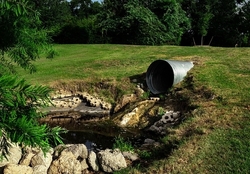 Why Is Conservation In Scotland Important?

Scotland is synonymous with wildlife. Its heather-covered moors, towering mountains, and craggy coastlines are brimming with a diverse collection of exceptional creatures.

Sadly, however, 1 in 11 species in Scotland is at risk of extinction and many others are declining. Preserving this wealth of biodiversity is incredibly important for the benefit of nature and future generations.

Ultimately, conservation in Scotland helps to ensure the county’s rich and varied ecosystems —and the wildlife they support — continue to thrive despite the various threats they’re currently facing.

Scotland’s spectacular landscapes are shaped by a complex mosaic of habitat types — from woodlands to wetlands and coastal cliffs — and each supports a unique range of plant and animal species. Some of the country’s most prominent habitat types include: 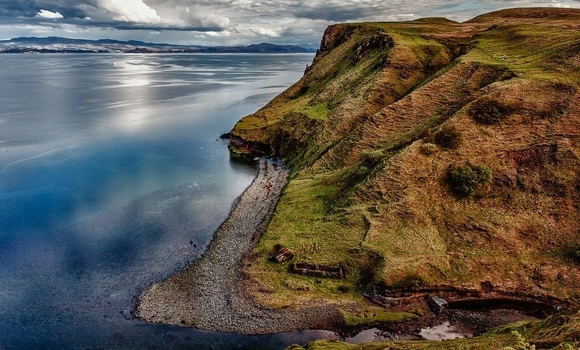 Scotland’s lush lands are rich in rivers, streams, lakes, and ponds, as well as wetland habitats ranging from springs to swamps. Each of these habitats is home to an enormous abundance of species which serve various vital functions within their unique ecosystems.

Read More: A Guide to Wetlands in Scotland

Comprised of sand dunes, saltmarsh, cliff habitats, machair and more, coastal habitats are an incredibly significant part of the Scottish landscape. Additionally, they act as a home for a diverse array of flora and fauna.

Encompassing some of the most natural and untouched areas in Scotland, uplands support everything from blanket bog to upland heathland and grassland, along with many rare wildlife species.

Scotland’s woodlands can be found from the rocky shores of its coastlines to the slopes of its imposing mountains. These habitats — and the species they support — are largely influenced by factors like geology, soils, and climate.

From adders and Arctic skua to wildcats and wood anemones, Scotland is home to an incredibly diverse range of wildlife. 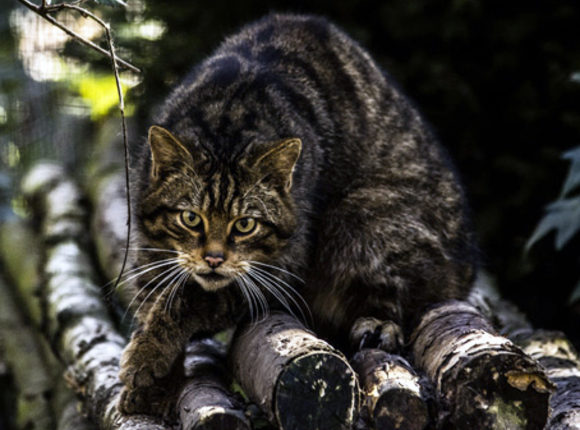 More than 90,000 species can be found throughout the country’s land, sea, and air habitats.

A number of impressive animal inhabitants, including the osprey and peregrine falcon, can be spotted in the skies, while Scottish coasts and waters are home to species such as the grey seal and bottlenose dolphins. If you’re travelling through the Highlands, you’re likely to spot one of Scotland’ largest and most iconic land mammals: the majestic red deer.

Species such as the red squirrel, pine marten, and Scottish wildcat are all native to Scotland, however, they also happen to be some of the rarest and most elusive creatures.

Sadly, many of Scotland’s best-loved species are suffering low numbers in Scotland’s wilds. Golden eagles and red squirrels are now considered endangered species, and, due to a host of threats, the Scottish wildcat is currently at risk of extinction.

Intensive farming, overexploitation, pollution, and unsustainable resource use are among some of the biggest threats to Scottish wildlife and biodiversity.

Furthermore, each of the country’s unique ecosystems and the species they support are being affected in many different ways.

The country’s marine environments, for example, are under immense pressure from commercial fisheries, pollution, and agricultural runoff. Marine litter, especially plastics and micro-plastics, also pose a serious threat to fish, shellfish, and seabirds.

The increasing prevalence of pests and disease driven by climate change has become problematic for woodland habitats, and Scotland’s grasslands have been adversely affected by the use of fertilisers, herbicides, and pesticides.

Freshwater and wetland habitats are largely threatened by pollution from agriculture, forestry, and urban developments, as well as the spread of invasive non-native species.

Population growth and urban sprawl are also major threats to every type of natural habitat situated within close distance of towns and cities. 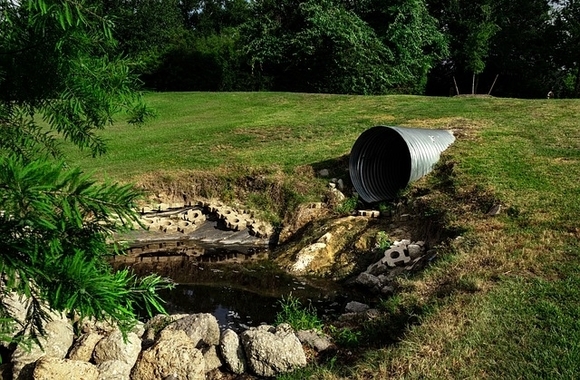 Over centuries, many important native species — including the beaver, lynx, and wolf — have disappeared from Scotland.

When a species becomes extinct, it can upset the delicate balance of natural ecosystems and cause a cascade of negative consequences.

One of the ways to fix this balance upset is through rewilding, a process that helps to reintroduce native species and, ultimately, restore the land to its natural state.

Since many native Scottish species are declining as a result of human actions and intervention, we believe it’s paramount to help support the rewilding process and reintroduce native species wherever possible. We may not be able to build natural processes, be we can help them re-assert themselves.

Visit the Conservation page on our website to learn more about how our nature reserve projects are helping to restore more balanced natural processes and enable the enrichment of biodiversity in Scotland.

Although they vary in size and location, Scotland’s nature reserves have been selected for the same sole purpose: to preserve and protect the country’s natural ecosystems and plant and animal species.

There are currently 43 national nature reserves in Scotland, and they cover 154,262 hectares (or less than 1.5% of Scotland’s land area). Each reserve is home to a great variety of habitats and species — whether it be seabird colonies or Caledonian pine forest — so the wildlife is carefully managed and cared for.

Nature reserves are open to everyone to visit and enjoy, and many offer dedicated visitor facilities to help you make the most of your visit (without disturbing the wildlife or habitats, of course).

If you’re planning to visit the Scottish Highlands, we invite you to explore either one of our nature reserves — both of which continue to flourish thanks to the ongoing loyalty and support of the Highland Titles community. 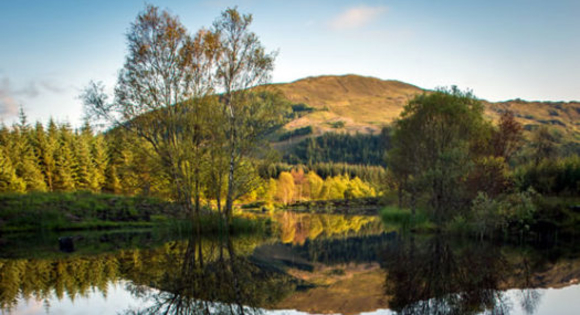 With specific areas dedicated to the preservation of several species — including Scottish wildcats and bumblebees — our nature reserves are at the heart of our conservation efforts.

If you’d like to support our efforts, consider buying a souvenir plot of land or adopting one our native animals. With every purchase, you’re helping to fund our nature reserves — and you’ll also become a Lord, Lady, or Laird of Glencoe*!