In anticipation of the fantastic Scottish tradition of Burns Night on the 25th January, we are hoping some of our Lords, Lairds and Ladies out there in the wider world will join us to celebrate. To help you prepare, we are featuring some Burns Night recipes this week. 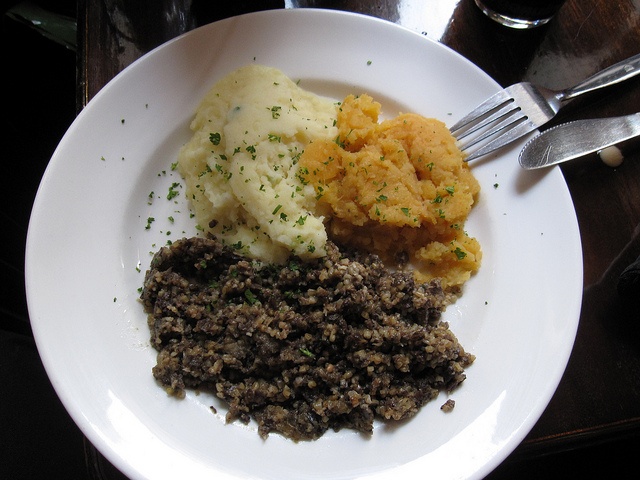 “Haggis” by Bernt Rostad is licensed under CC BY 2.0

Haggis is a savoury pudding which is made up of sheep’s pluck (otherwise known as heart, liver, and lungs), minced with onion, oatmeal, suet, spices, and salt. It is mixed with stock, and cooked while traditionally encased in the animal’s stomach, although now it is often in an artificial casing instead.

It is believed that haggis was created, “born of necessity, as a way to utilise the least expensive cuts of meat and the innards as well”.

Despite the slightly unappetising description, haggis is a delicious traditional Scottish dish, particularly popular on special occasions such as New Year’s Eve and Robert Burns Night. It is renown for it’s excellent nutty texture and delicious savoury flavour.

Haggis is traditionally served with neeps and tatties, boiled and mashed separately, and a wee dram of Scotch whisky, especially as the main course of a Burns Supper.

Interesting fact for you: According to one poll, 33 percent of American visitors to Scotland believed haggis to be an animal.

Where can I get haggis?

Throughout Scotland you can buy haggis from the majority of local butchers and also from many of the larger supermarkets. For a reliable haggis, we recommend MacSweens.

Macsween is a third generation family company which was initially established as a butchers shop in Edinburgh back in the 1950’s. They are passionate about making the best quality and best tasting food as well as promoting sustainability.

As well as their delicious everyday haggis, they now also make both vegetarian and gluten free versions, so there really is a haggis for everyone.

Vegetarian haggis was first available commercially in 1984, and now can account for between 25% and 40% of sales. It substitutes various pulses, nuts and vegetables for the meat.

One place that you definitely won’t be able to get traditional haggis is the United States. Since 1971 it has been illegal to import sheep’s lung. Meaning that if you see it on the shelves across the pond, you know it is definitely an imitation and not the real deal!

How to cook haggis:

To serve, split open the haggis with a sharp knife and spoon the contents over neeps and tatties or serve separately.

These can be made while the haggis is cooking. 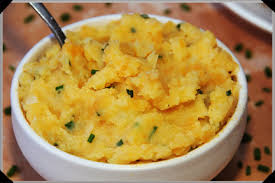 Clapshot originated in Orkney, and is a neat way to serve ‘bashed neeps’ and ‘clampit tatties’ (that’s mashed swede and creamed potatoes). It’s very easy to make and takes about 25 minutes. Here’s how to make it.

How to make whisky sauce 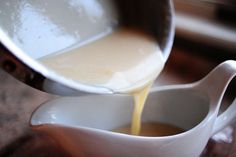 That’s whisky without an ‘e’ please, we’re in Scotland now!  This is a very easy sauce to make and takes about 5 minutes.